Terry Achane is a U.S. Army Drill Sergeant, who while away in South Carolina, doing his job for the army, whose (now) ex-wife gave his daughter away for adoption when she was a baby without his consent. Archane and his now ex-wife were originally from Texas, 10 days after he left for his new job in South Carolina, she flew to Salt Lake City, Utah, gave birth to the baby, and signed over her parental rights to Jared and Kristi Frei. The adoptive parents were informed and KNEW that the child’s father had not consented to adopt her and would not give consent. They went ahead with the adoption anyway, then three months later tracked down the father, something that they should have done BEFORE they consented to the adoption. The birth mother Tira Blands and the adoptive parents Kristi and Jared Frei are maintaining the LIES that Tira told them before she put the baby up for adoption of Terry abandoning her. Although, Terry has produced documents proving that he was still supporting HER and HER daughter from a previous relationship although they were in the process of SEPARATING with divorce on the horizon. This man was still paying the mortgage on their house in Texas, she and her daughter were on his health insurance policy, and when her car was repossessed because she didn’t pay the bill he offered to buy her car to drive. And let’s not forget that he’s a soldier and with all that they do for the country THEY DON’T MAKE MUCH! Terry also made arrangements for Tira to come live in SC but she decided to remain in Texas her reason being that she had family there. Terry has been trying to find out where his and who his daughter was adopted out to since he came back home and found out she was adopted. He’s been fighting for custody of his daughter since he finally found out where she was at two months, Teleah is now 21 months old. The Freis claim on their website for Teleah that “Over the last 19 months, despite the law requiring that a father show interest in his child and at least attempt regular communication to establish a bond, the father has never shown any interest in Leah other than to hire an attorney.  He has never sent her clothes or toys, or even a gift on Christmas or her birthday.  He’s never inquired into her health and well-being, or other details like when she started crawling, walking, talking, or cutting her first tooth. In short, he hasn’t shown any of the natural affection or interest of a parent. “. I mean seriously him fighting for his daughter is not showing interest??? Recently he’s had two 3 hour visits with his daughter but other than that the parents have made no attempt, present OR PAST, to contact him or let him talk or visit with his daughter of their own free will. Again, recently a judge in the 4th District Court has awarded custody of Teleah. The catch is that Jared and Kristi Frei have 60 days to relinquish custody of her to Terry (that last day will apparently come some time in mid-January.) Jared and Kristi have basically stated through their lawyer that they are not going to do so, that they believe it’s God’s will that Teleah be with them (As someone who believes in God, I’m so tired of people using him as a means to commit and get away with wrongdoing!!!), and they are now filing for a stay and hoping to appeal. They have not been granted the stay. I doubt that they will be granted the stay, seeing as the judge who is currently presiding over the case will have to grant it. I don’t think he will and I sincerely hope that he doesn’t change his mind. Today is December 26th and the closer it draws to January is a little bit more relief yet fear that something is going to impede the justice that this man deserves!

The birth parents and adoption agency receive no sympathy from this corner. They both knew what they were doing was illegal. I read another article that stated that the adoption agency the Kreis used, has operated under several other aliases in the past. Nothing new to ANY type of business that rely on corrupt practices. THIS AGENCY NEEDS TO BE SHUT DOWN PERMANENTLY! The owners should be on someone’s list with their picture included with and a sample of their DNA if necessary, and never allowed to apply for licensing again! The parents seem more caught up on the fact that they spent 25,000 dollars each on their adoptions than whether or not it was legal or what’s best for Teleah. Also, THE LEGALITY OF THE ADOPTION OF THEIR FIRST SON NEEDS TO BE LOOKED INTO IMMEDIATELY!!! The birthmother Tira Blands needs to be locked up UNDERNEATH the jail because quite frankly she’s a spiteful bitch! Hope her first daughter doesn’t turn out like her.

THIS WAS NOT A CASE OF ADOPTION BUT HUMAN TRAFFICKING. NOTHING MORE, NOTHING LESS. ALL INVOLVED SHOULD BE ASHAMED OF THEMSELVES AND PROSECUTED.

You can read the story at ABC, Huffington Post, and other news sites.

If you have it in your heart to help Terry with his legal fees please contact his lawyer:

Terry Achane is in need of assistance. As an active duty service member, funds can be extremely tight. Lawyers fees have been paid as he has been able to. The Frei family that illegally adopted Terry’s daughter lost the most recent court case which they have vowed to appeal. Please help with anything possible.
Donations can be made directly to Terry Achane’s attorney. This will help with legal fees, airline fees, and hotel fees. Their contact information is as follows:
2825 E. Cottonwood Pkwy. Suite 500
Salt Lake City, Utah 84121
Tel: 801-990-1230
Fax: 801-880-7070
Please help this Soldier get his daughter back. 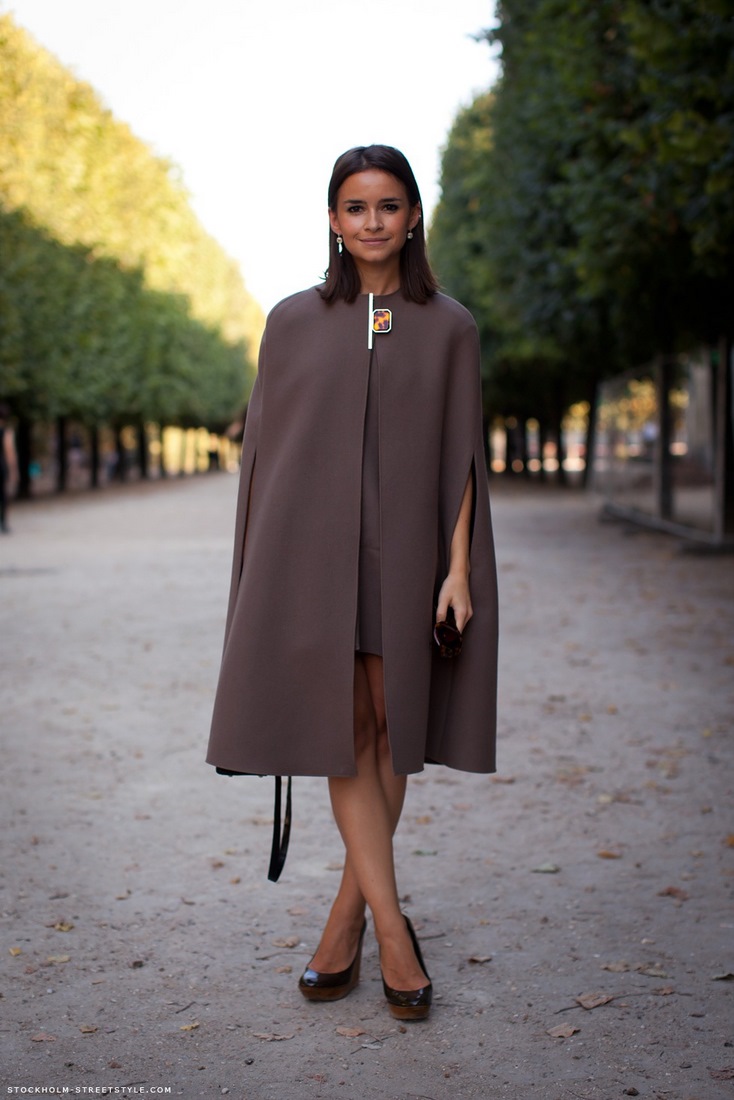 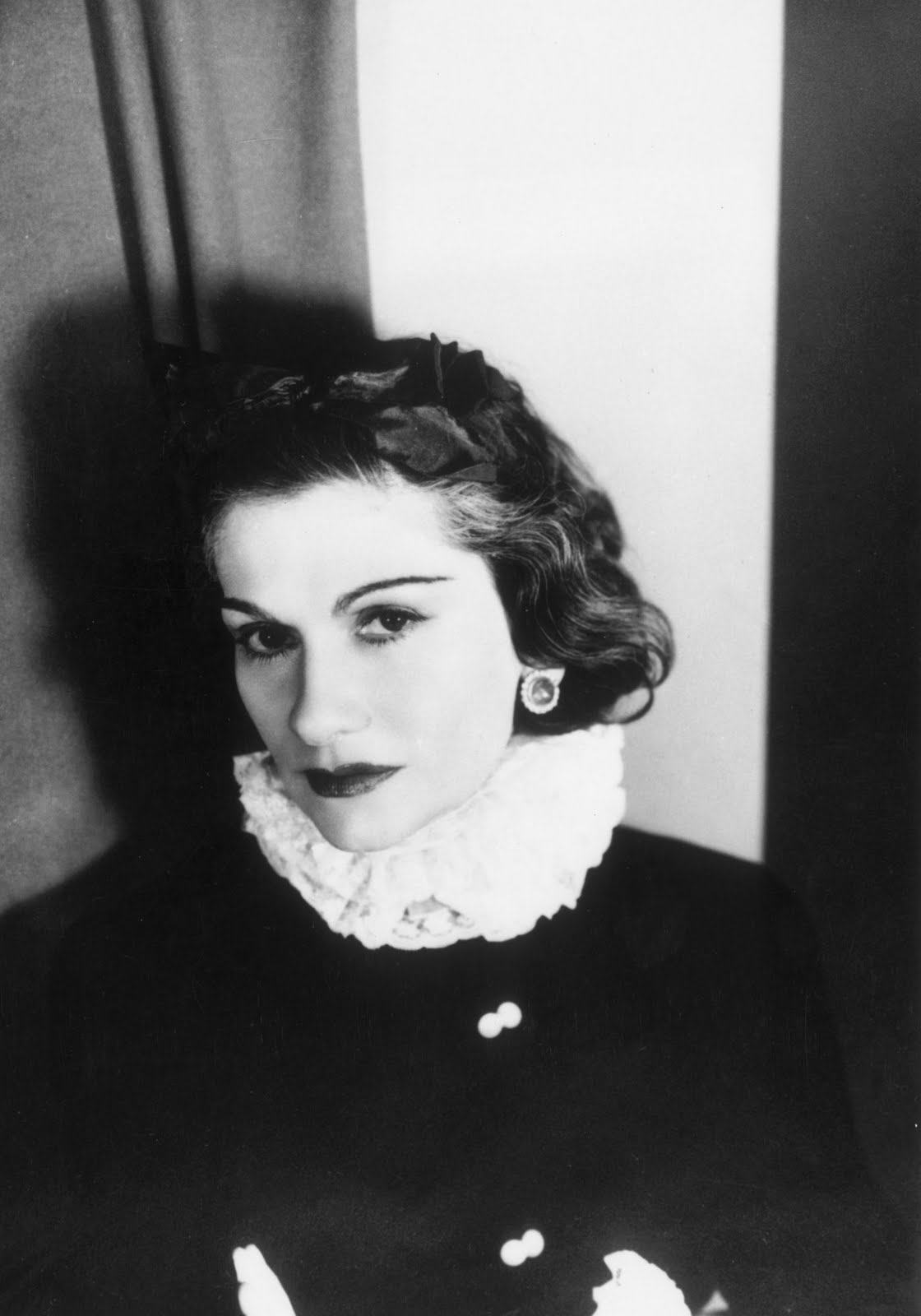 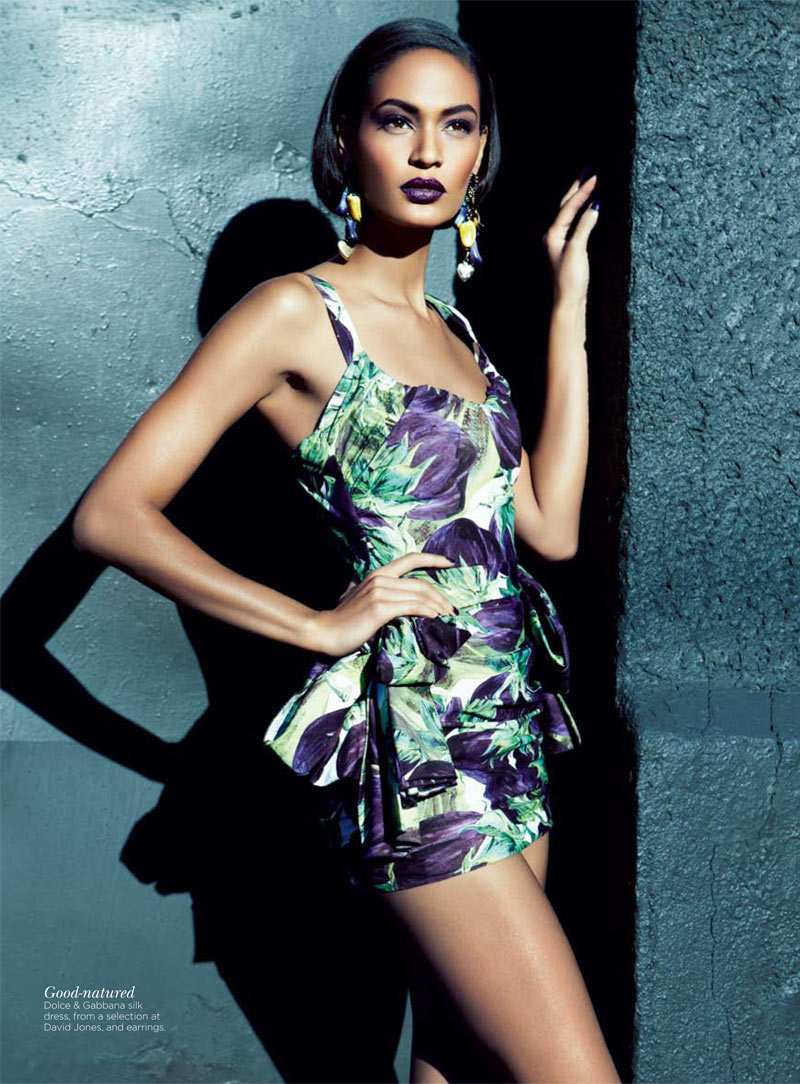 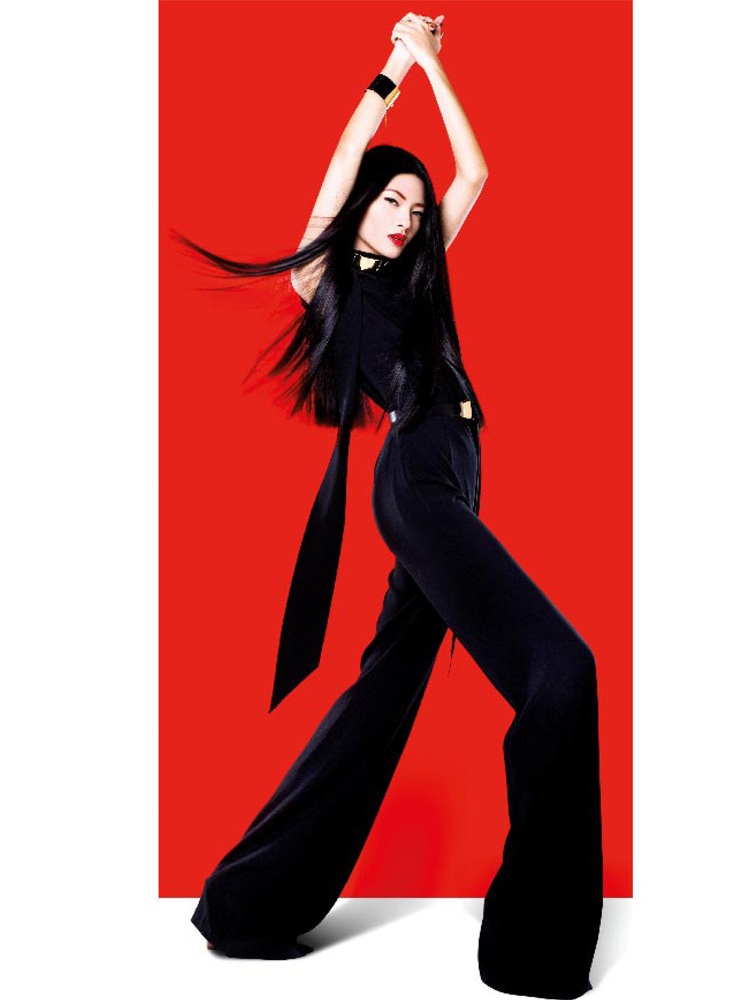 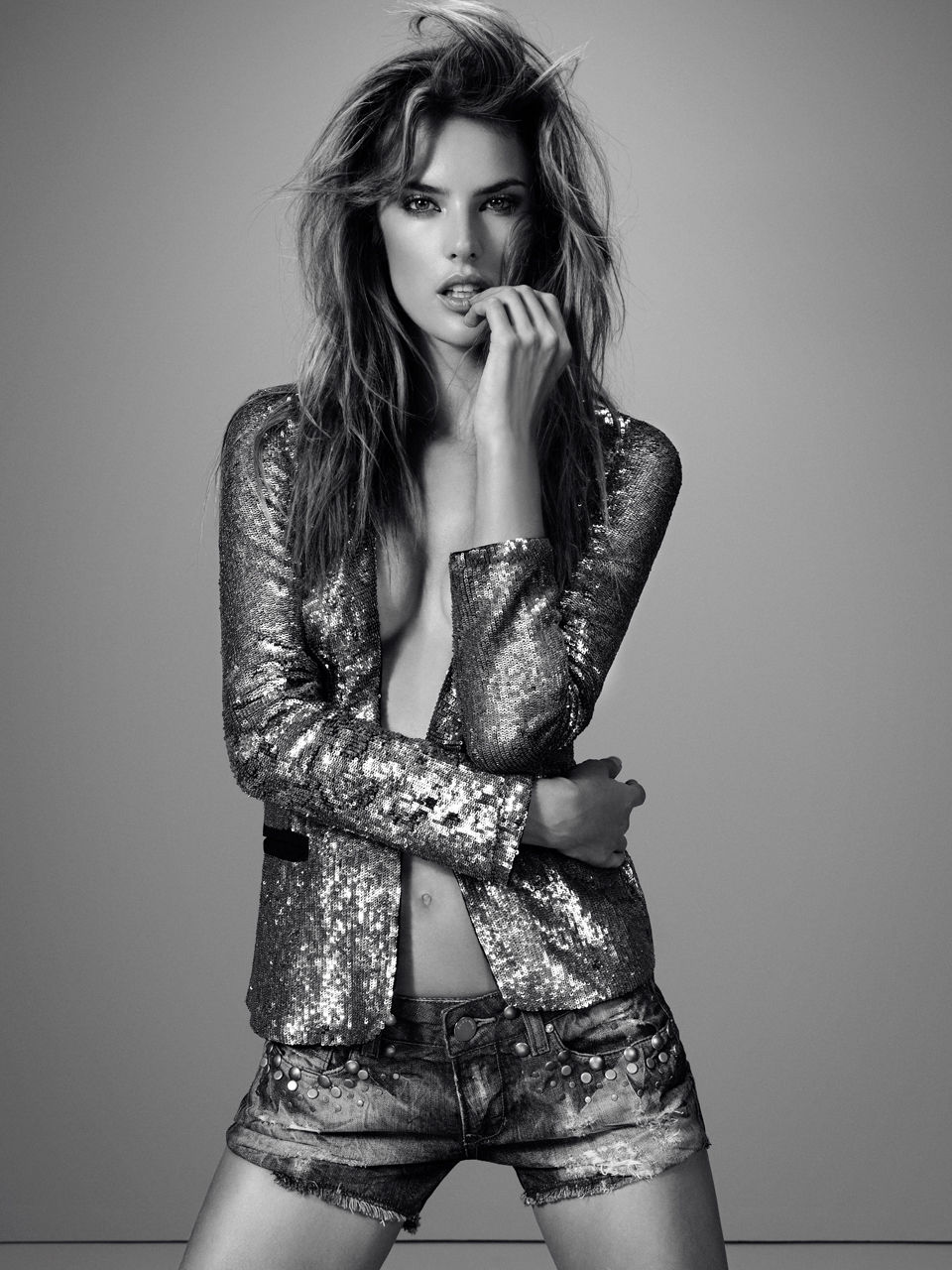 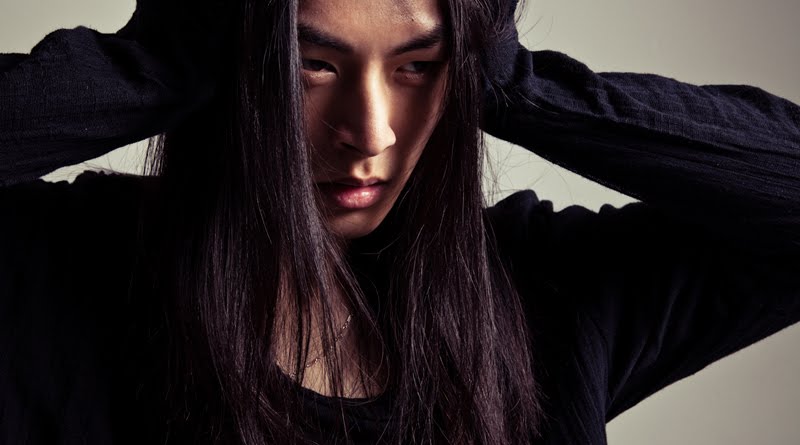 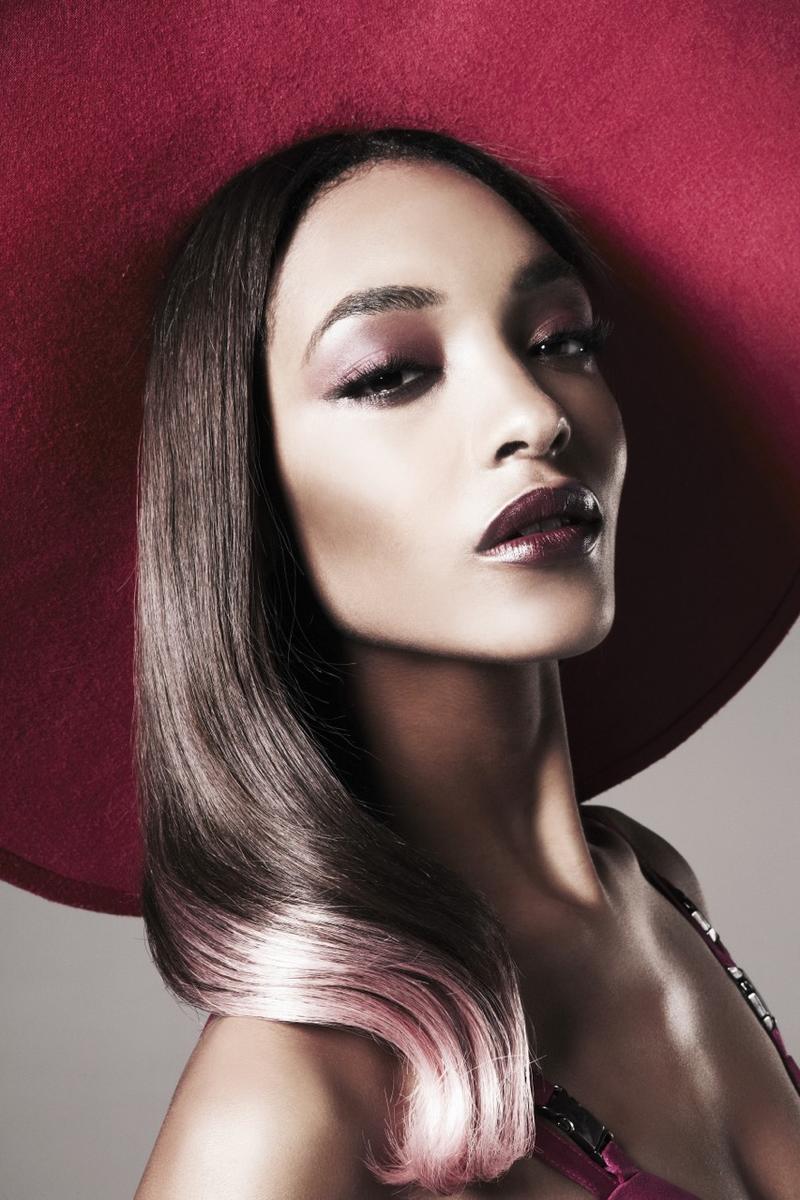 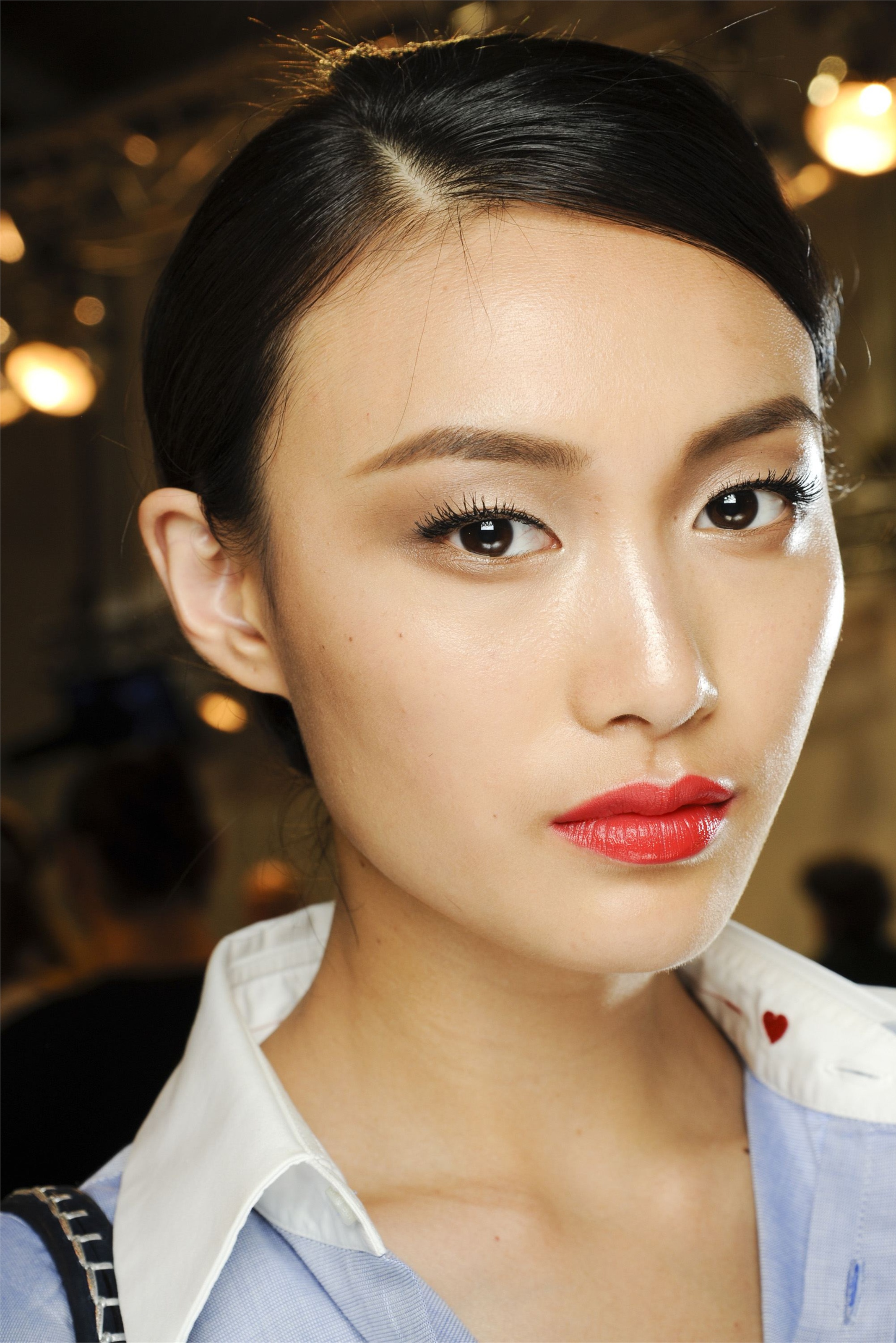 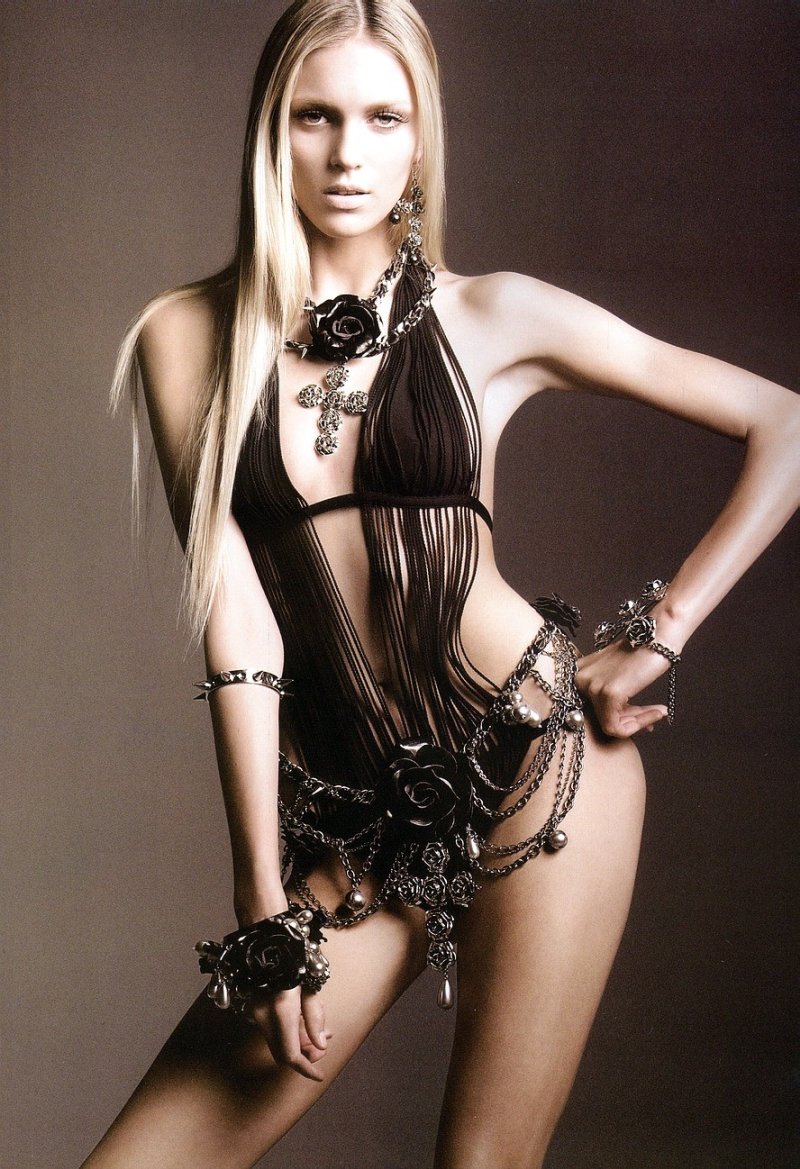